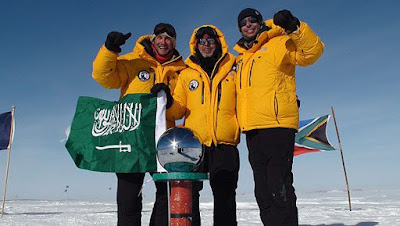 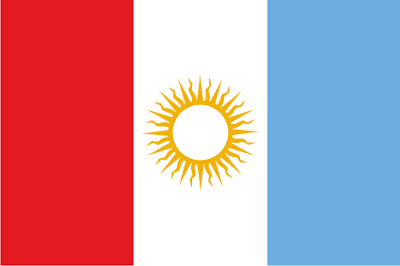 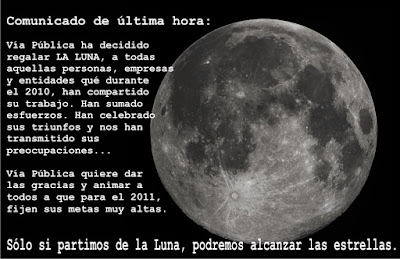 The City of Salisbury is a local government area (LGA) located on the northern fringes of Adelaide, South Australia. It has an estimated population of 130,022 people and encompasses an area of 158km². The council's main offices are situated in the Salisbury central business district. 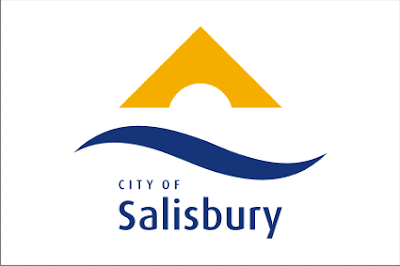 The Kingdom of Calsahara was founded on 24 November 2009 on a barren tract of land a few miles south of the unincorporated community of California Valley, California. Calsahara's absolute ruler, King Montague, a seasoned micronationalist in his own right, has already established established friendly liaisons with the leaders of numerous countries including: Molossia and Vikesland. 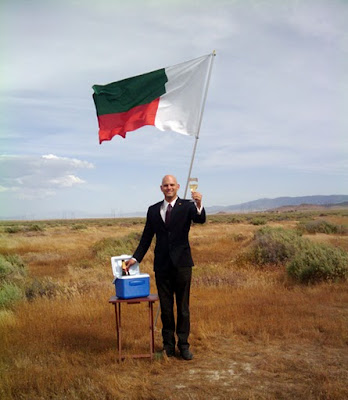 Black Hawk County is a county located in the northeastern part of U.S. state of Iowa. As of 2000, the population was 128,012, making it the fourth largest county in population in the state. The majority of the county's population resides in the Waterloo-Cedar Falls urbanized area. Waterloo, the county seat, is located approximately 65 miles (105 km) east of I-35 at the intersection of U.S. Highways 20, 63 and 218. The city of Cedar Falls is located approximately eight miles west of Waterloo. 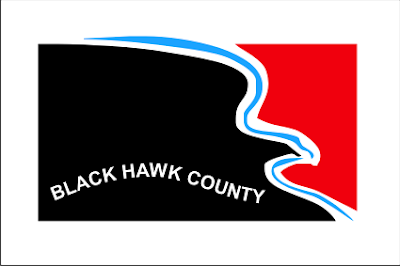 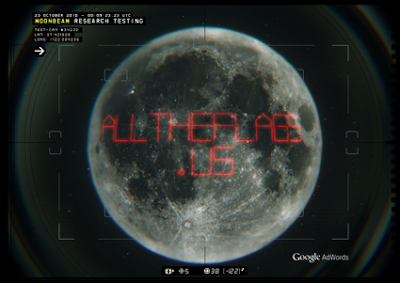 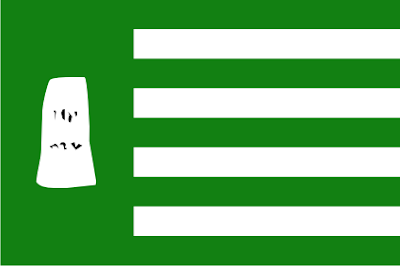 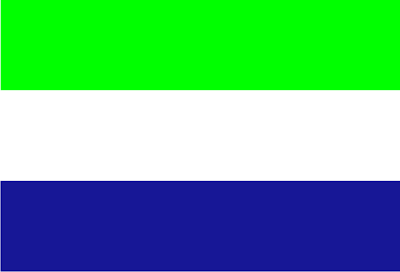 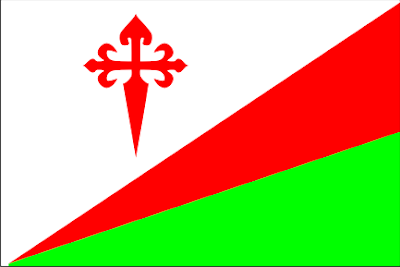